The Machine Question Critical Perspectives on AI Robots and Ethics

The Machine Question Critical Perspectives on AI Robots and Ethics 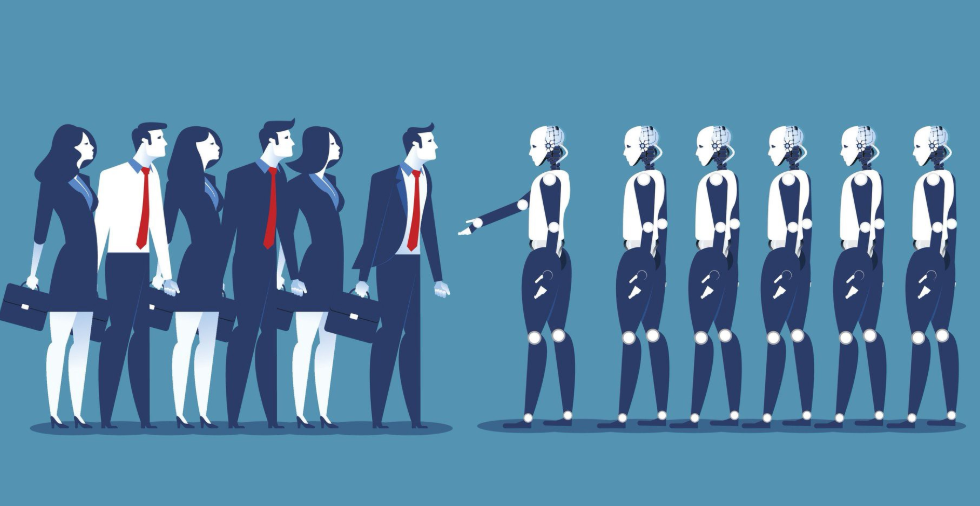 At last, a masterful integration of the many disparate reflections on whether intelligent machines can ever be admitted to the community of moral subjects as either moral agents and/or moral patients. David Gunkel goes on to make a significant contribution to any further discussion of the topic in a final section that deconstructs the machine question from the perspective of continental philosophers including Heidegger, Levinas, and Derrida. Machines have been the definitive other, not worthy of moral consideration, but as we contemplate the prospect that future machines might be conscious and perhaps even have feelings, we are forced to think deeply about who (or what) should be included in the moral order.

This book is essential reading for philosophers interested in AI, robot ethics, or animal ethics.

Gunkels deconstruction is a tour de force that largely succeeds in getting us to think otherwise. His argument that machines have always been the excluded other is convincing…. Gunkel engages the thinking of both analytic and continental philosophers, which I believe is a virtue…. The book is an original contribution to the field and likely to have wide reverberations… careful and remarkably comprehensive.

From the opening pages,The Machine Questionis a delightful melange of graduate philosophy seminars, solemn debates at science fiction conventions, and weighty discussions over drinks in dimly-lit pubs. It is delightful mainly because such diversity of approach, content, and examples is too rarely found in an academic publication…Gunkels book is worth reading and will likely find a place in courses dealing with the problems reflected in its title.

Gunkel insightfully shows how the very way the machine question is usually asked already legitimates the domination, exploitation, and exclusion of others. By means of instructive and scholarly discussions of Descartes and Levinas, Gunkel deconstructs some of the most important oppositions in the debate. This is a tour de force that encourages us to think otherwise.

A formidable new book…. Provides a galaxy of challenging thought…. Gunkel does a fine job of lucid and concise exposition.

a book that makes you think otherwiseAre machines worthy of moral consideration? David Gunkels The Machine Question is an exceptional book that differs from much of the literature in robot ethics since it does not argue for a particular position in the debate but attends to the question itself. What is the question when we are talking about moral considerability and moral status? How is this problem framed and what does this framing reveal and exclude?

With its original contribution to the field, this book deserves many readers. Gunkels gesture sheds new light on a problem that will remain of central importance not only within machine ethics but also within moral philosophy in general. The authors efforts to go beyond more of the same are exemplary. The main virtue of this book is not that it is about the ethics of machines, but that it shows that modern ethics has always been a machine ethics. A significant contribution to moral philosophy.

A thought-provoking look at the most interesting question in robot ethics: Can intelligent machines ever be considered as persons? The investigation is an impressively deep dive, drawing from many philosophical schools of thought.

There is something right about Gunkels recognition that one can hardly consider the questions of machine morality without being led to more fundamental methodological and meta-ethical issues…. He nevertheless succeeded in connecting the ethics of robots and AI to a much broader ethical discussion than has been represented in the literature on machine ethics to date.

This is not a question with an answer, of course, but one that should bring us to think more carefully about the possibility not only of machine intelligence, but the ethical quandaries that emerge alongside artificial intelligence. Following the work of Baudrillard, Gunkel presents a great alternative to reading technology as merely a tool, and begins to delve into the ethics of this, possibly the most radical alterity. This book is an important read for anyone concerned about machine ethics, and a great addition to the growing body of work in this field.

This controversial and thought-provoking book is a must-read for anyone interested in the philosophy of technology and in discussions on artificial intelligence and ethics of information and communication technology. The unprecedented value of the book is that Gunkel not only analyzes important aspects of the immediate problem but also that he places his discussion in the context of philosophical discussions on such related issues as rights discourse. Maybe some day the moral status of machines will be obvious for all of us, but for the present Gunkels book provides an important voice for discussion on the moral status of machines.

This book was exactly what I expected having read Davids other books, Thinking Otherwise and Hacking Cyberspace. Gunkel narrows his focus here from Thinking Otherwise and focuses on what is not only arguably a very pertinent question of today, but quickly becoming one of the most pressing questions in the very near future: how does one approach the machine as other?