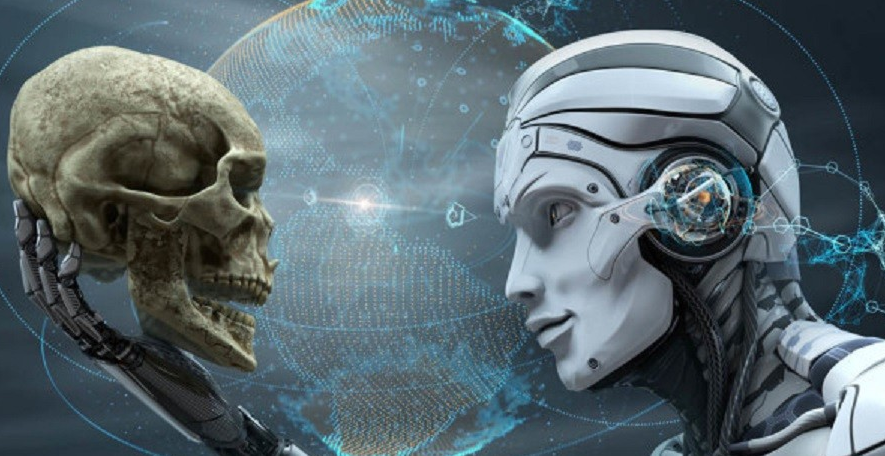 Face the challenge, discover the value and seize the opportunity in the challenge, it will bring new changes and new achievements in the creation of literature and art.

An artificial intelligence robot that is famous for writing poetry and has published poetry has attracted attention. According to the research and development personnel, the intelligent robot has a certain level of original painting creation ability after learning the paintings of 236 human painters in the past 400 years of art history. Not only that, but it has also begun commercial exploration in the field of design. Writing poetry, singing, painting, design… After entering the field of literature and art, artificial intelligence technology, with its super learning ability, memory ability and quick and efficient creative advantage, is producing more and more works, revealing artificial intelligence technology. Many possibilities in the literary production and cultural markets.

No, it still lacks one thing, that is the life experience of a real poet. Poets in real life, their poems are all from their own life stories. The artificial intelligence robot can only create a poem of human feelings if it has the life experience of a real poet and restores all his experiences. We listened to Beethoven’s music very much because his music is a true portrayal of his struggle against the tragic fate. Imagine if the artificial intelligence created the poems and Beethoven’s music, but there is no thoughts and emotions behind it, how do we appreciate it and interpret it?

As someone has said, robots write poetry instead of writing poems instead of people, but helping people write poems better. Artificial intelligence and human beings have their own advantages and disadvantages in creation. What is important is not how to be good or bad, but how to use artificial intelligence to help us improve the quality and level of creation, and make human creation even more powerful. Just as every technological innovation in the past will drive innovation in art, this time we have a tool that is more powerful and convenient than all previous tools. It will reshape the art creation pattern and will reshape our understanding and understanding of art. In the long run, this huge change is hard to avoid.