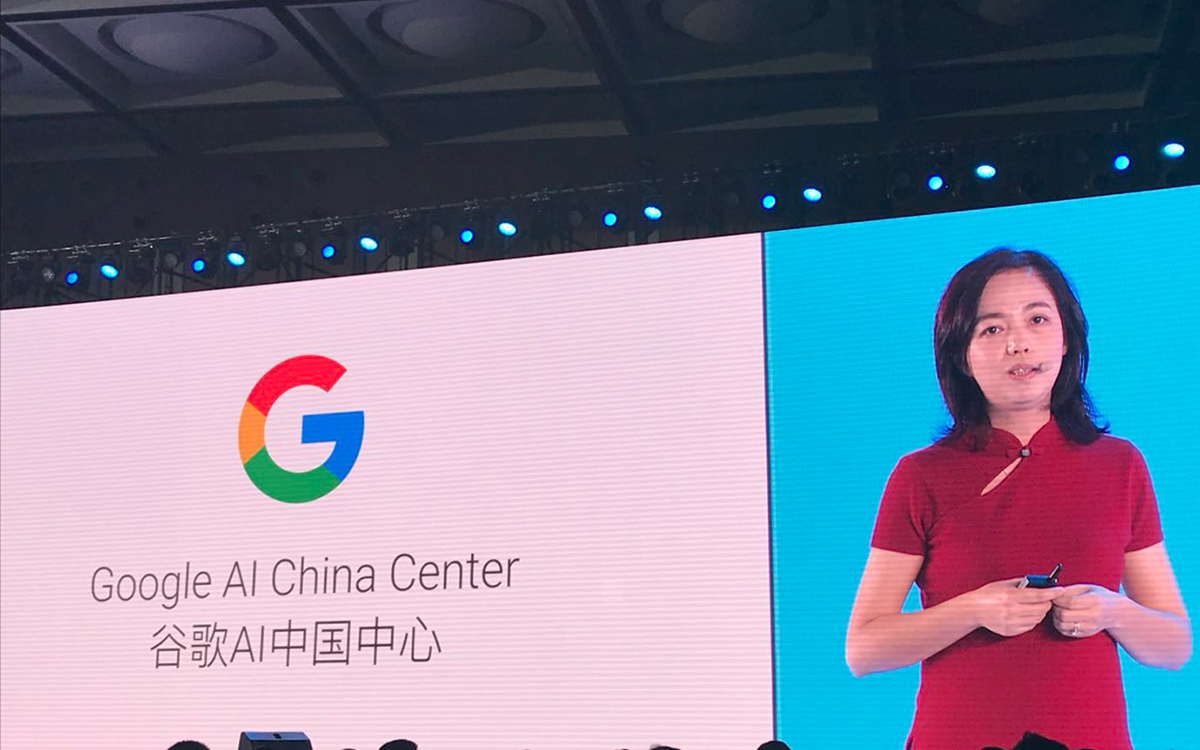 Google says its plan is to start its public trial with a small group of trusted testers and businesses that have opted into receiving calls from Duplex. Over the coming weeks, the software will only call businesses to confirm business and holiday hours, such as open and close times for the Fourth of July. People will be able to start booking reservations at restaurants and hair salons starting later this summer.

After Duplex was announced, questions were raised aboutthe actual smarts behind the software. Some wondered, for example, if the demo had been edited for the on-stage reveal. On Tuesday, Fox insisted the demos shown on stage were real, though they were edited to remove personal info including the restaurant name and the callers phone number. He also said four out of every five calls Duplex makes can be handled by full automation.

Others have criticized the intentions of the product itself: If Google doesnt want to deceive people, why go through the trouble of making the software sound human in the first place?

Google let press take mock calls from Duplex, as if we were taking reservations at Orens Hummus Shop.

At my preview of Duplex in May, Yossi Matias, Google vice president of engineering, told me the company would likely disclose to people they were talking to a bot, but he wouldnt commit to that being the case. After days of criticism, though, thecompany explicitly confirmedit would build disclosures into the product.

On Tuesday, Google invited press to Orens Hummus Shop in Mountain View, California, a small Israeli restaurant two-and-a-half miles away from its corporate campus, to see the first live demos of the project and try it out for ourselves. (Google wouldnt allow video recording of the demos, though. A similar press event was held at a Thai restaurant in New York City a day before.)

Googleis moving ahead withDuplex, the stunningly human-sounding artificial intelligence softwarebehind its new automated system thatplaces phone calls on your behalfwith a natural-sounding voice instead of a robotic one.

Google has already been thinking more broadly about the effects of its AI. Earlier this month, Pichaireleased a manifesto on the ethics of AI, highlighting what the company would and wouldnt develop as it thinks about its moral responsibility. He  said Alphabet would not develop AI for weapons, but it would still pursue military contracts. The new guidelines came afteran employee protest at Google over its involvement with Project Maven, a Pentagon initiative aimed at using AI for the analysis of drone footage.

Fox referred to those guidelines on Tuesday as he talked about the questions surrounding Duplexs release. These are things were figuring out as a tech community, said Fox.

But that realism has alsofreaked people out. Critics were concerned about the ethical implications of an artificially intelligent robot deceiving a human being into thinking he or she was talking to another person.

Duplex is the stuff of sci-fi lore, and now Google wants to make it part of our everyday life. Looking years down the line, if the tech is a hit, it could touch off an era in which humans conversing with natural-language robots is normal. So getting it right at the dawn of lifelike bots is crucial.

Scott Huffman, vice president of engineering for the Google Assistant, said making the AI sound human led people to stay on the line longer. The uhs and ums are more than fillers, he said. Theyre ways to acknowledge to the person on the other end that youre still on the line. And if the person on the phone makes a mistake in the reservation, saying um is a more polite way to ask for a correction, Huffman said.

iHate: CNET looks at how intolerance is taking over the internet.

The whole thing can be a bit like hearing one of those annoying voicemail messages. You know, the ones that go:Hello? [pause] Hey, speak up, I cant hear you. Just kidding! Youve reached Steves voicemail

How Google handles the release of Duplex is important because that will set the tone for how the rest of the industry treats commercial AI technology at a mass scale. Alphabet, Googles parent, is one of the most influential companies in the world, and the policies it carves out now will not only set a precedent for other developers, but also set expectations for users.

Receiving a call from the Google Assistant is both eerie and reassuring. The flexibility of the software is impressive. On the one hand, its unsettling to talk to the software because its intonations sound so natural. But there are some pauses that are maybe just a millisecond too long and that can throw the dynamic of the conversation off-kilter.

Be respectful, keep it clean and stay on topic. We delete comments that violateour policy, which we encourage you to read. Discussion threads can be closed at any time at our discretion.

My goal in chatting with Duplex was to trip up the software as much as possible during our three-minute conversation. I took down the name, date and other reservation information it gave me, but I also tried bringing up random topics. I asked it about sports scores — it just repeated the line about being the Google Assistant trying to book a reservation.

The search giant gives us a closer look at its controversial artificial intelligence software while it works to tamp down fears about the technology.

Hearing a disclosure that says, This is the Google Assistant, is reassuring, though. Your mind starts to process it as any other robocall once youve heard it.

The search giant said Wednesday its beginning public testing of the software, which debuted in May and which is designed to make calls to businesses and book appointments. Duplex instantly raised questions over the ethics and privacy implications of using an AI assistant to hold lifelike conversations for you.

Then I asked if I could speak to a human.

The company said it will disclose that the call is being recorded in states that legally require that disclosure. 11 states, including California, Illinois and Florida require the consent of every party to a phone call or conversation in order to make the recording lawful,according to the Digital Media Law Project.38 states and the District of Columbia have one-party consent laws. For calls between states, the stricter law needs to be enforced — for instance, California law requires it, but New York law doesnt.

This is pretty different from the normal way we launch things, said Huffman. Were taking it a little slower than Google would typically do this kind of thing.

The Google Assistant will call restaurants and salons to make reservations on your behalf.

On Wednesday, Google revealed exactly how it will let people know theyre talking to an AI. After the software says hello to the person on the other end of the line, it will immediately identify itself: Hi, Im the Google Assistant, calling to make a reservation for a client. This automated call will be recorded. (The exact language of the disclosure varied slightly in a few of the different demos.)

Unlike the semi-robotic voice assistants we hear today — thinkAmazonsAlexa,or theGoogle Assistantcoming out of aGoogle Homesmart speaker — Duplex sounds jaw-droppingly lifelike. It mimics human speech patterns, using verbal ticks like uh and um. It pauses, elongates words and intones its phrases just like you or I would.

Eventually, it told me it would put me on the line with an agent. After hearing three chimes, I was transferred to someone at one of Googles call centers. He had logs of my call, so he confirmed the reservation then ended the call.

One reason behind Duplexs limited release is that Google is still trying to figure out how businesses will react to the technology on phone calls, Huffman said. Theres no time frame for an official launch or wide rollout.

We think its important to set a standard on ways technology could be used for good, said NickFox, vice president of product and design for the Google Assistant. With things like the disclosure, its important that we do take a stand there, so that others can follow as well.

I did a demo with Duplex taking down a mock reservation.

The event was also a chance for Google to clear the air on Duplex, which has been under scrutiny from the moment Google CEO Sundar Pichai unveiled the technology at its I/O developer conference. Google gave me anearly peek at Duplexin May, but declined to give me a live demo, making it difficult at the time to assess how the technology might actually work in real life.