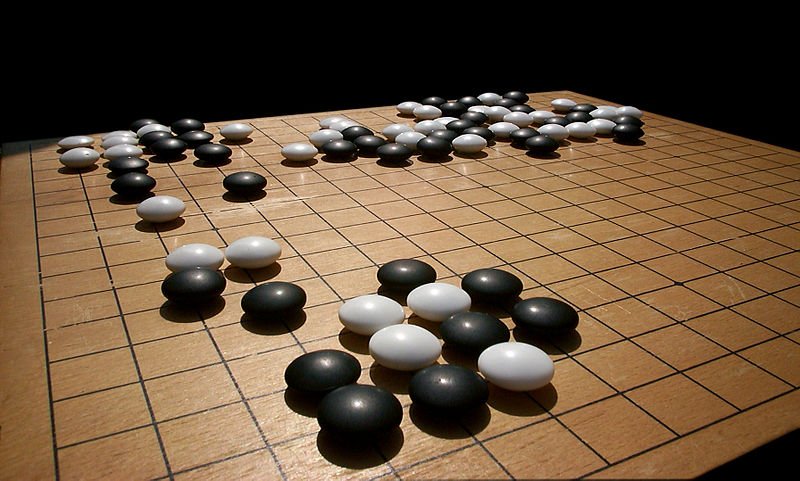 Hussein Abbass is a Professor in the School of Engineering and Information Technology, University of New South Wales at the Australian Defence Force Academy ([emailprotected]) in Canberra, Australia. He is a fellow of the Australian Computer Society (FACS), a fellow of the Operational Research Society (FORS,UK); a fellow of the Institute Management and Leaders of Australia (FIML), and the Vice-president for Technical Activities (2016-2019) for the IEEE Computational Intelligence Society. He is an associate Editor of the IEEE Trans. On Evolutionary Computation, IEEE Trans. on Cybernetics, IEEE Trans. on Cognitive and Developmental Systems, IEEE Trans. on Computational Social Systems, and four other journals. His current research contributes to trusted autonomy with an aim to design next generation trusted artificial intelligence systems that seamlessly integrate humans and autonomous systems. His work fuses artificial intelligence, big data, cognitive science, operations research, and robotics.

Professor Simeon Simoff is the Dean of Computing, Engineering and Mathematics at Western Sydney University. Prior to this, he was a Professor of Information Technology at UTS. He has held academic positions at the University of Sydney, University of Bolzano-Bozen and Ecole Polytechnique de lUniversit de Nantes. He is known for his transdisciplinary research, which links data science, human-machine interaction, design computing and intelligent virtual reality. His current research and development interests are in visual analytics, insights and discoveries, cognitive algorithms, and believability in AI.

Peter Leonard is a data and technology business lawyer and principal of Data Synergies. Peter was a founding partner of Gilbert + Tobin. He has worked as a legal and commercials adviser to global and Asia Pac data, communications and technology businesses for over thirty years. Following his retirement as a G+T partner in 2017 he continues to assist G+T as a consultant. Peter chairs the Australian IoT (Internet of Things) Alliances Data Access, Use and Privacy work stream, the Law Society of New South Wales Privacy and Communications Committee and the Australian Computer Societys Artificial Intelligence and Ethics Technical Committee. He serves on a number of advisory boards, including the NSW Data Analytics Centre, and a number of boards of directors. He is a former global chair of the International Bar Associations Technology Committee, former global vice-chair of the IBAs Communications Committee, and former director of iappANZ.

Professor Toby Walsh is a leading researcher in artificial intelligence (AI). He was recently named by the Australian in the inaugural Knowledge Nation 100, the one hundred rock stars of Australias digital revolution. He is the Scientia Professor of Artificial Intelligence at the University of New South Wales and leads a research group at Data61, Australias Centre of Excellence for ICT Research. He is currently a Guest Professor at TU Berlin. He has been elected a Fellow of the Australian Academy of Science and of the Association for the Advancement of AI for his contributions to AI research. He has won the Humboldt research award and the NSW Premiers Prize for Excellence in ICT and Engineering. He has previously held research positions in England, Scotland, France, Germany, Italy, Ireland, and Sweden.

The ACS Management Committee controls and manages the Society, within the bounds set by the Associations Incorporations Act (ACT) and the Societys Objects, Rules and National Regulations.

The Australian Computer Society is governed by a national Management Committee.  This committee is assisted by a National Congress, eight State and Territory Branch Executive Committees, and three expert advisory boards – the Member Advisory Board, the Profession Advisory Board, and the Technical Advisory Board.

Rosalyn Bell is an Assistant Commissioner with the Australian Government Productivity Commission. She has produced work on the economic and social implications of digital disruption and what governments need to do about it. Most recently she has led a major inquiry for the Australian Government that recommends sweeping changes to the frameworks under which data held by Australian governments and the private sector is made available and used.

One of the key strengths of the ACS is the collective knowledge and skills of its members, and the expert advisory boards are the framework for optimising this expertise.

Dr. Shlomo Berkovsky is a Principal Researcher and Team Leader at the Analytics program of Data61, CSIRO. His interests include online behaviour of users and their interaction with information, systems, and other users. His work involves aspects of data science, human-computer interaction, and behavioural sciences. His specific research areas include user modelling, Web personalisation, recommender systems, and persuasive technologies.

All three Boards provide strategy advice within their areas of expertise to Management Committee via their Vice Presidents.

Professor Kimberlee Weatherall is a Professor of Law at the University of Sydney Law School. Her research spans intellectual property law, the relationship between law and emerging technologies, and international trade law. Her research program has a strong interdisciplinary focus, having included projects with economists, cognitive psychologists, and, currently, social scientists and data science. She has been a member of assorted government advisory committees including the Advisory Council on Intellectual Property, and is a past winner of Linux Australias Rusty Wrench award for contributions to the open source community for her work on law reforms consequent on the US-Australia Free Trade Agreement.